The Ligier European Series is back on track! Season two of the single-make championship began this Friday, 16 April, at 9:30 am on the Barcelona circuit in its first-ever appearance in Spain. After the 90-minute session, the #23 HP Racing by MonzaGarage JS P4 and the #53 M Racing JS2 R were P1 on the timing screen.

The Ligier JS P4s and Ligier JS2 Rs took to the Barcelona track for the opening free practice session of the year. The #23 HP Racing by MonzaGarage Ligier JS P4, driven by Jacopo Faccioni and Alessandro Cicognani, dominated the session from the start. Despite a yellow flag early in the session after a car went off circuit and into the gravel, it held on to the lead and set the fastest time of 1:53.357s, 40 minutes into the session.

Another yellow flag was flown 20 minutes from the end of the session after an off-track excursion in sector one by the #33 Les Deux Arbres JS P4.

This Friday afternoon, the Ligier European Series will return to the Barcelona track for two 15-minute qualifying sessions. The first will begin at 3:20 pm and the second at 3:40 pm to determine the starting grid for the two races on, Saturday 17 April.

For the full results of the free practice session, click here 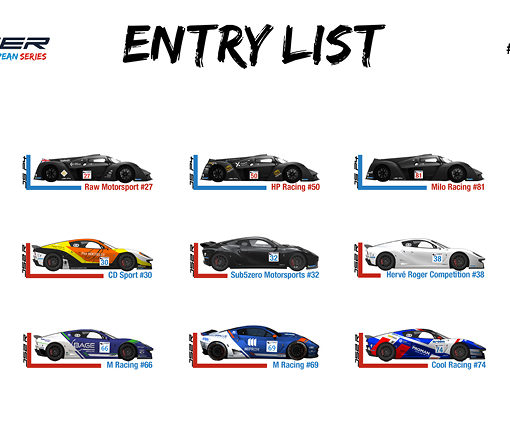 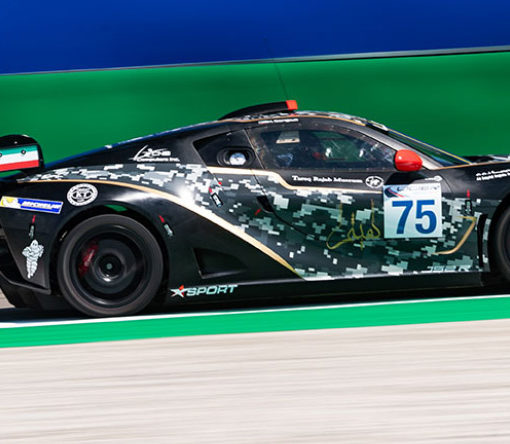 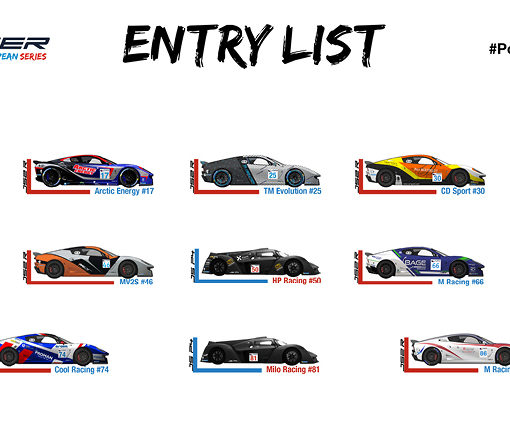 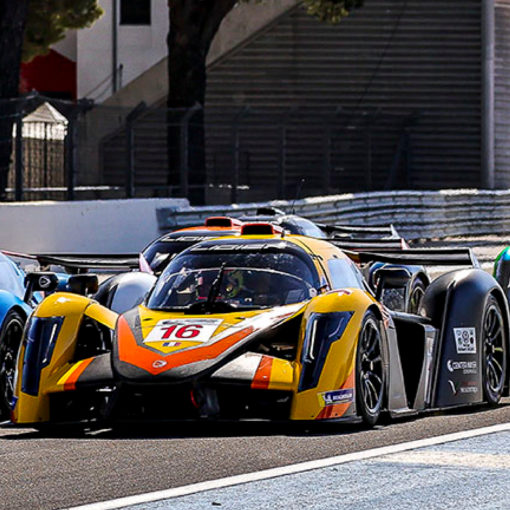 Press Release – May 6, 2022 After a successful debut at Circuit Paul Ricard last month, the Ligier European Series heads to […]