In view of the worldwide health crisis due to the Covid-19, the Ligier European Series had to reschedule its calendar.  But on the programme, there are still five Heats and still the same circuits.

The season should kick off on 17 and 18 July in France at Le Castellet at the date initially set for this track, if the health conditions and the governmental measures allow it.  The second Heat will be held in Belgium on the iconic Spa-Francorchamps track, on 7 and 8 August.  For the third Heat we will head to Spain and the Catalonian circuit beside Barcelona, on 27, 28 and 29 August.  Then off to the “Temple of Speed”, the Monza track in Italy, on 9 and 10 October.  The curtain will come down under the Algarve sun in Portugal, at Portimao, on 30 and 31 October.

“We are facing an unprecedented situation, commented Jacques Nicolet, President of Ligier Automotive.  The utmost priority is the safety and well-being of all.  We must be united to fight this pandemic and work as of today to prepare the relaunch of motor sport in the best possible conditions.  It was important for the series and the teams to maintain five rounds to the 2020 calendar and to keep the same circuits.  We thank the European Le Mans Series’ organising teams for having succeeded in rescheduling a high-quality calendar in this exceptional situation.  While we wait for the start of the season, take care of yourself and your loved ones. Rendezvous in July !”

Of course this updated calendar could be later modified depending on the evolution of the current health crisis, and we will keep you updated in real time. 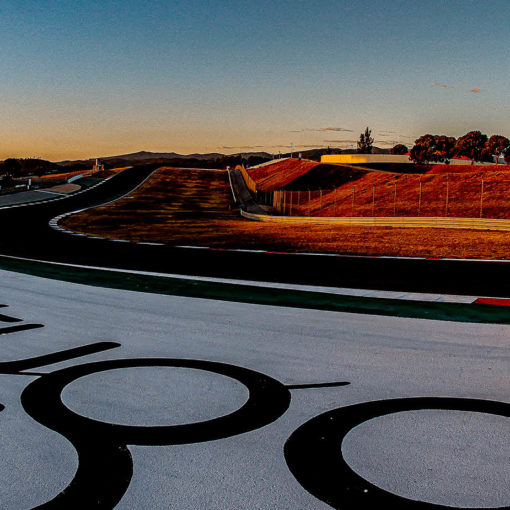 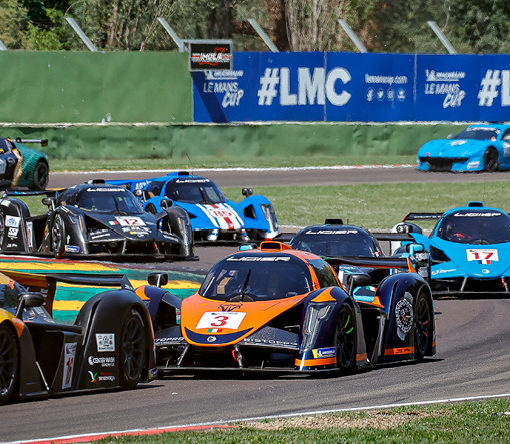 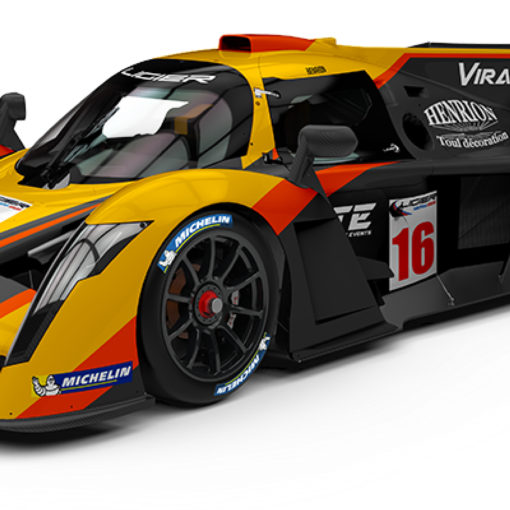