The #16 Team Virage Ligier JS P4 and the #75 RLR MSport Ligier JS2 R continued to impress at the Imola Autodromo, winning race one of the day in Italy on Saturday, 14 May, in their respective categories. Gillian Henrion (#16) scored his third victory of the season, and Haytham Qarajouli (#75) took his second since the start of the season, but they had to fight hard to win.

Ligier JS P4: The #16 Team Virage won, but not without challenges

Race 1 of the Imola Heat started at 11:20 am on Saturday, 14 May, with ideal Spring weather with 25 degrees Celsius air temperature and 40 degrees Celsius track temperature. The #17 Pegasus Racing Ligier JS P4 of Dimitri Enjalbert and Anthony Nahra got a perfect start and took the lead from Team Virage’s #16 with Gillian Henrion behind the wheel. Further back, M Racing’s #53, with Natan Bihel at the controls, battled with Monza Garage’s #23, driven by the duo of Ronnie Valori and George King. Natan Bihel held on to third place. A few minutes later, LR Motorsport’s #3 of Simone Riccitelli and Nicola Neri spun and got stuck in the gravel. The yellow flag came out, followed by a safety car period, whilst the Italian team’s Ligier JS P4 retired.

The #17 Pegasus Racing Ligier JS P4 continued to lead. At half-distance, the pitstop window opened, as Dimitri Enjalbert stayed out while Gillian Henrion and most of the field made their mandatory stops. Pegasus Racing’s strategy paid off as the #17, now driven by Anthony Nahra, held on to the lead. Behind them, however, the threat loomed: M Racing’s #53 attacked without delay. Natan Bihel took the top spot in the race.

Running in third place, the #16 Ligier JS P4 had not yet thrown in the towel and passed Pegasus Racing’s #17. Then began a long duel between the M Racing’s #53 and the Team Virage’s #16. The gaps were getting smaller and smaller. Gillian Henrion tried to overtake several times, but Natan Bihel was not intimidated. Team Virage’s #16 took the lead with nine minutes remaining in the race. Gillian Henrion went on for his third consecutive victory, while Natan Bihel finished runner-up. Monza Garage’s #23 with George King and Ronnie Valori finished third. Pegasus Racing’s #17 finished just off the podium with Dimitri Enjalbert setting the fastest lap of the race, in 1:47.027s.

It was a turbulent start to the race in the GT category. The #81 Granducato Ligier JS2 R driven by Paolo Frullini slid off the track and into a wall on lap one. The damage was too extensive, and the team had to retire. Meanwhile, the battle for sixth place was on; between TM Evolution’s #25 of Bruno Chaudet and Freddy Menanteau, M Racing’s #69 with Laurent Millara and TM Evolution’s second car, the #11 of Alain Grand and Laurent Prunet. The latter passed his rivals to move up two positions.

The #75 RLR MSport Ligier JS2 R driven by Haytham Qarajouli remained in the lead, followed by the #40 sister car with Horst Felix Felbermayr aboard. Pegasus Racing’s #29 of Christophe Weber and David Caussanel was in third place after an excellent start to the race, in which it gained five positions in the classification. But behind them, Cédric Oltramare, in COOL Racing’s #4, who qualified second in the category, was pressuring #29 to move up the order.

Halfway through the race and after the mandatory pit stops a new leader emerged, with Laurent Millara in the #69 M Racing Ligier JS2 R. RLR MSport’s #75 and #40 were running second and third. Haytham Qarajouli caught up to Laurent Millara and overtook him ten minutes from the chequered flag.

A close battle ensued between the #69 and the #40 of Horst Felix Felbermayr. After several overtaking attempts, the young Austrian passed the French gentleman with a bold manoeuvre. The #69 was hit and spun. There was only one lap to go, and although Laurent Millara caught up to his adversary, he crossed the finish line third. The #40 received a post-race penalty and dropped back to third place.

“We used different strategies during race 1. We started with quite a low pressure so it took us a bit of time to be well. But then we were super fast so we were able to overtake a lot. We lost a bit of time during the pit so after we had to fight harder with three other drivers. It was a good race but I think it was my hardest one.”

Haytham Qarajouli, RLR MSport, Ligier JS2 R #75, Winner of Race 1: “Race 1 went pretty straightforward until we had the safety car which disrupted our strategy as I’m Silver driver. The whole goal of the first stint was to create as much a gap as possible but the safety car got rid of any gap I made. So after the pit stops I had to go as fast as possible. And I managed to retake the lead”. 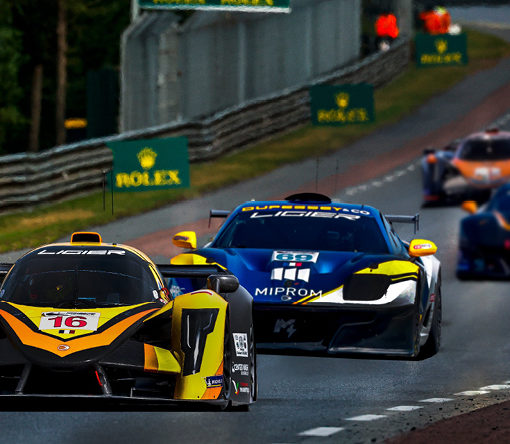 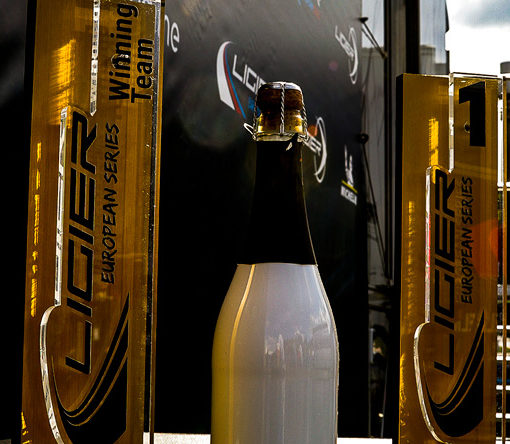 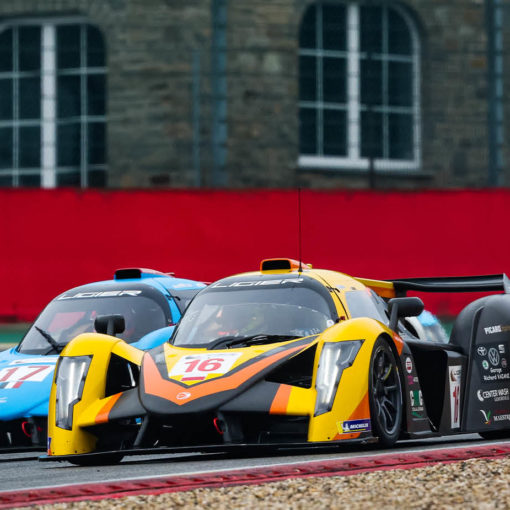 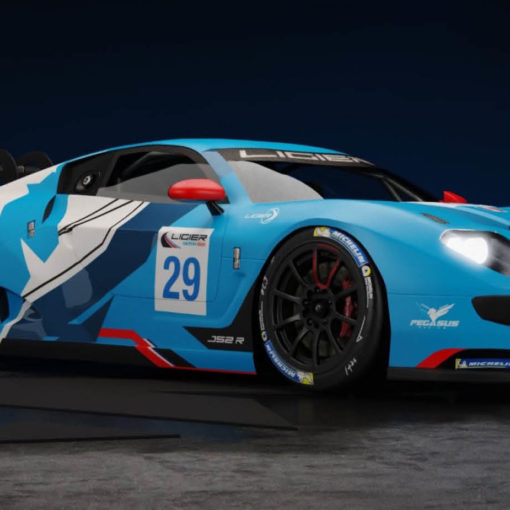